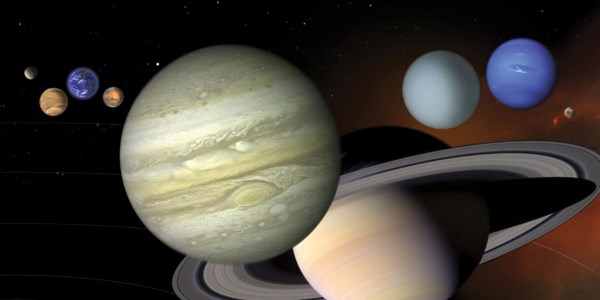 The Peninsula Choir's Spring Concert on Saturday 28th April focuses on the heavens. The concert programme will be celebrating various celestial bodies which, over the years,  have moved musicians to compose.  As if we were in harmony with the cosmos, fireworks are on the actual celestial schedule starting this week:  The Lyrid meteor shower will shoot a silent tracery in the night sky on Earth Day this Sunday (22nd April). This annual meteor shower happens in a dark, moonless sky this year. Could the universe possibly have dreamed up a more fitting context for the week of our concert?

Songs will include:  Sure On This Shining Night, Aquarius, Mondnacht, Night of Stars,  Catch a Falling Star, Haydn's Creation, I only have Eyes For You - (opening line:  "Are the stars out tonight...?") and an original piece written in response to the Northern Lights display called:  Northern Lights.

The choir will be joined by solo soprano Rose Stachniewska, and clarinetist Lawrence Gill.  We are especially proud to announce that our own chorister, Terry Wade will desert the basses to play the double bass for one of the numbers.