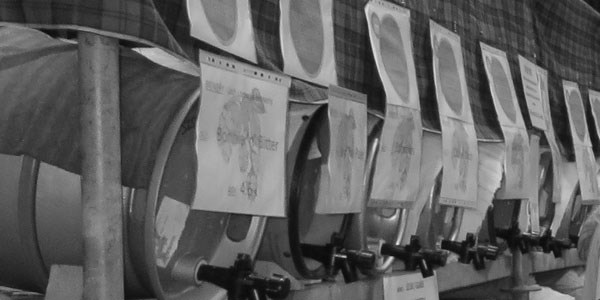 We are very sorry to say that the 19th Cove and Kilcreggan Beer Festival scheduled for 26th September has now been cancelled. It was left until as late as we thought reasonable given the lead in times for organisation but going forward it is still too uncertain, and probably unlikely, that such an event will be allowed to occur.

We look forward to next years event which will hopefully be bigger and better than ever. In the meantime please watch this space for any interim announcements.