Unspotted Snow - in Cove and in Canada 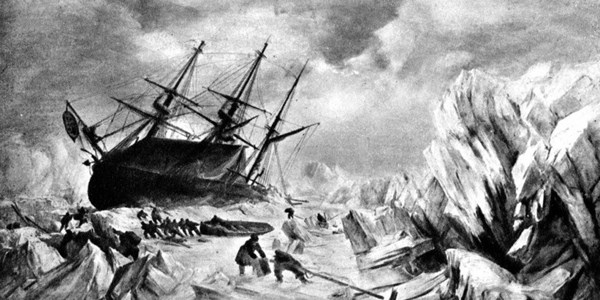 This Saturday, Mull Theatre's production of Peter Arnott's play 'Unspotted Snow' is on in Cove Burgh Hall. It is the final performance of the play's four-week Scottish tour. It promises to be a fascinating evening. Peter Arnott has cleverly woven together two scenarios - the tragic story of John Franklin's Arctic expedition, and the follow-up years later when the explorer John Rae reported his findings of the expedition's fate to the British Admiralty in London. 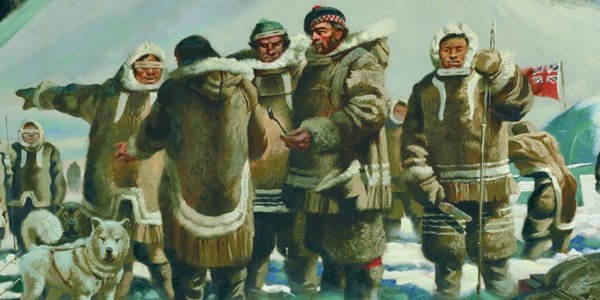 But Rae had shown that aspirations of Empire were useless in the face of harsh natural conditions. He learned much about surviving in the Arctic from the Inuit. He travelled with them, dressed in their clothing, and slept in igloos. 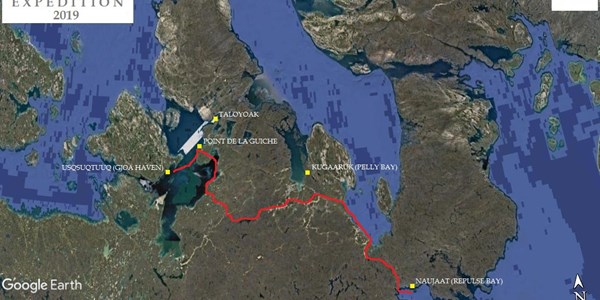 Intriguingly, while Unspotted Snow has been touring Scotland, an expedition to retrace Rae's 650 km journey in the Arctic has been in progress. The Arctic Return Expedition team set out from Naujaat in the central Canadian Arctic on 30th March to retrace the route taken by John Rae in 1854. The aim was to raise awareness, pay tribute, and honor John Rae, considered one of the greatest Arctic explorers of all time.

After a journey involving blizzards, high winds and extreme temperatures with wind chill down to -50 degrees, the Expedition was successfully completed on April 27th, when the team reached Point de la Guiche. This was the point at which Rae determined that King William Island was in fact an island, and therefore discovering the missing link in the first navigable North West Passage. 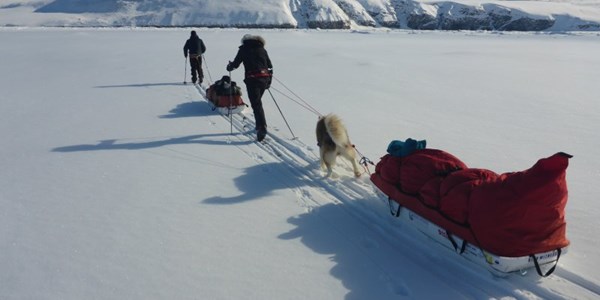