Spring entertainment at the Hall 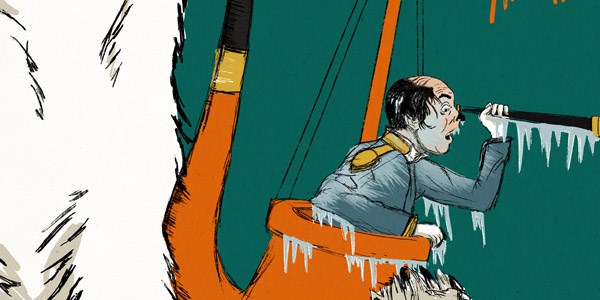 Things are happening - the days are getting longer and brighter, and at Cove Burgh Hall, Live@CBH (the Hall's entertainment arm) has organised a  a rich mix of Saturday night shows. Each month has something different to offer.

Suitcase Ensemble starts the ball rolling on February 23rd with their Travelling Show. This charming mix of songs, storytelling and sketches takes inspiration from every locality they visit. Each performance is different and this one features ideas from encounters at their previous appearance in The Borders and from our own Peninsula where they will be in residence in the days leading up to the show.  They call it a story in motion – come along and join their journey. Reserve seats for Travelling Show here.

In March, there are two dates to put in your diary. Saturday March 2nd is Quiz Night - the popular bi-annual quiz devised by Sue Carpenter and compered by Jim MacDowall and Sue herself. Teams of up to six compete. It's not exactly pistols at dawn but it is fiendishly competitive - and a lot of fun!

And speaking of fun, you'll have to travel far to find a stand-up comic quite as funny as Elvis McGonagall who comes to Cove on Saturday March 23rd. He gets a ton of critical praise. Here's what one critic had to say “bitingly satirical, irreverent, intelligent and laugh-out-loud funny, Elvis has deservedly earned a reputation as one of UK performance poetry's most cherished stars”. You can expect a night of laughs, but be warned - not for the faint of heart! More details here. 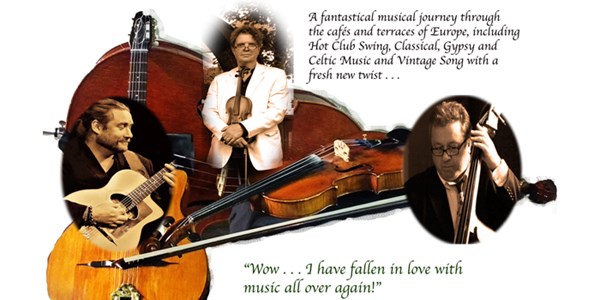 April sees a musical treat - Le Cafe Parisian on Saturday 6th. This highly popular jazz trio has a huge range, from swing to classical, Romany to Celtic.  Leader Andy Lawrenson has promised us ‘a musical and cultural journey through the streets, cafes and terrace of Europe, all delivered with a fresh new twist”. More about Le Cafe Parisian here.

On May 11th Cove Burgh Hall hosts Mull Theatre Company with their new production Unspotted Snow. Set partly on the barren ice floes of the Arctic and partly in the stultifying drawing room of Lady Jane Franklin, Unspotted Snow is a ripping yarn - a bold and adventurous tale of tragedy, mishap, folly, arrogance, madness and betrayal, Victorian heroism … and ruthless news management.
This play comes from one of Cove Burgh Hall’s favourite visitors, and one of Scotland’s most lauded theatre companies. Further information here.

Make sure you enjoy all that Cove Burgh Hall has to offer this Spring. Refer to the leaflet 'What's on Spring 2019' for a listing of Live@CBH events. It's a handy reminder to save the date and to book ahead. You can pick one up in the Hall.