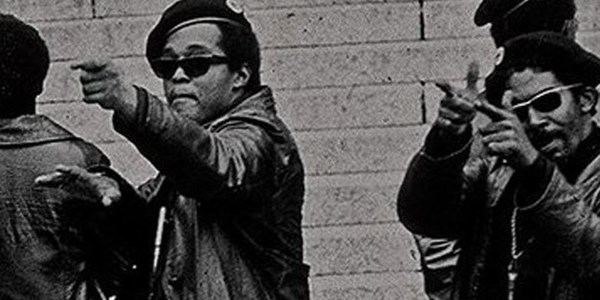 THE SOUNDTRACK TO U.S. POLITICS

Man of many parts, Stuart Cosgrove is an executive with Channel Four TV and half of the popular OFF THE BALL duo on Radio Scotland. But he is also a writer and musicologist and his Soul Trilogy has been much praised. It looks at both the musical and political hinterland of three American cities and districts MEMPHIS, HARLEM, AND DETROIT.

His chair is the ever popular host of Radio Scotland's afternoon show Janice Forsyth.